Siyeon (시연) is a member of the South Korean Kpop Girl group named DMZA (디엠지에이). Group consists of 6 female members:  Jinseo, Siyeon, Joonee, Minju, Lasha, and Youngchae. They will be going to debut in 2021. The group is formed under U S Media Group.

She is the Dancer and Vocalist of the group. 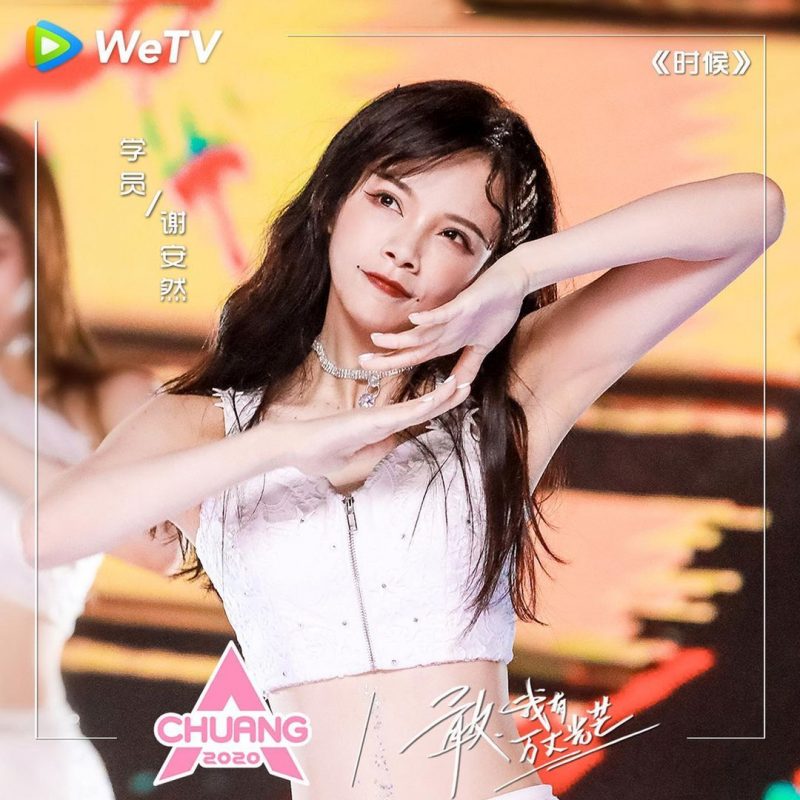 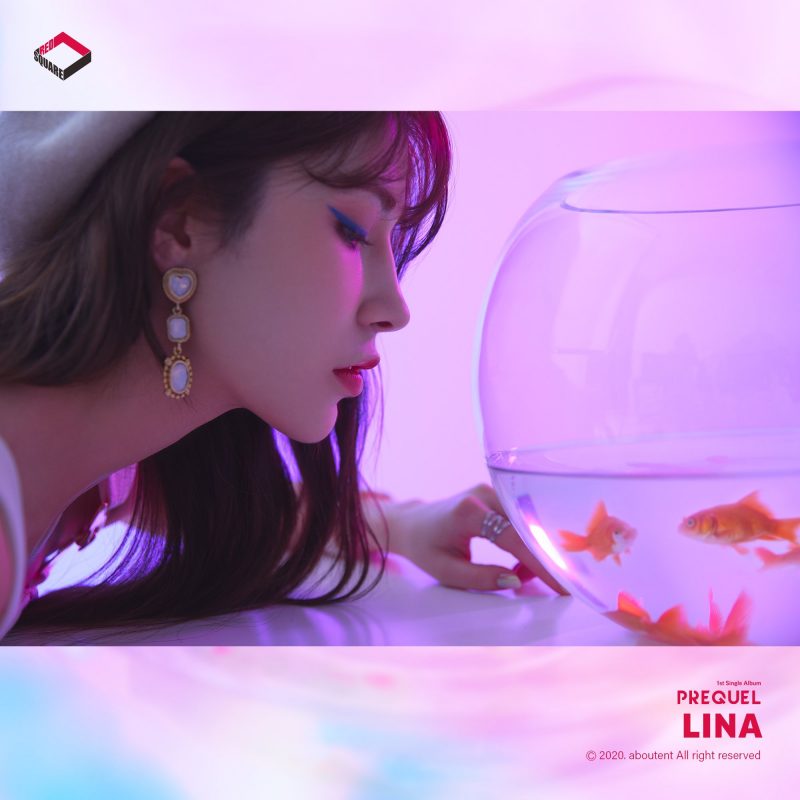