Seongmin (성민) is a member of boy-group named CRAVITY (크래비티). This group consists of 9 male members: Serim, Allen, Jungmo, Woobin, Wonjin, Minhee, Hyeongjun, Taeyoung, and Seongmin. They debuted on April 14, 2020, with the title track “Break all the Rules”. The group is under Starship Entertainment.

His stage name is Seongmin (성민). His birth name is Ahn Seong Min (안성민). His chinese name is Ān Chéng Mín (安成民). He was born on August 1st, 2003. His age is 18 years old as of 2021. He is Korean by Nationality. His Zodiac sign is Leo. His Chinese zodiac is Sheep.

His position is the Sub Vocalist, Maknae in the group.

He was born in Songpa-gu, Seoul, South Korea. 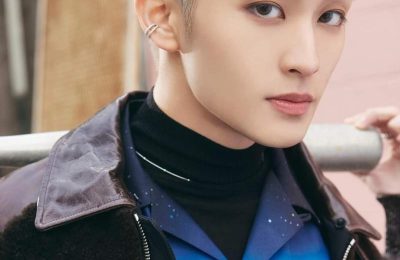 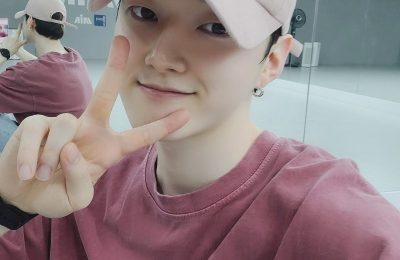