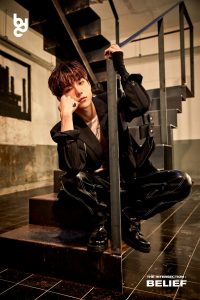 Seongjun (성준) is a member of the South Korean Kpop Boy group named BDC (비디씨). This group consists of 3 male members: Sihun, Seongjun, and Junghwan. They debuted on October 29th, 2019 with ‘Remember Me’. The group is under Brand New Music.

He was born in Gyeonggi-do, South Korea.

He’s trained for 1 year and 4 months.

He has a brother and sister. 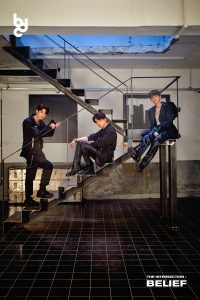 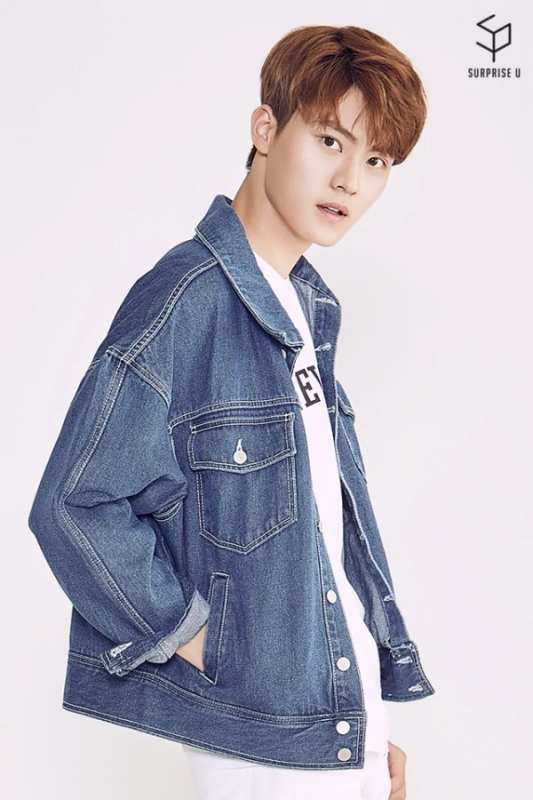 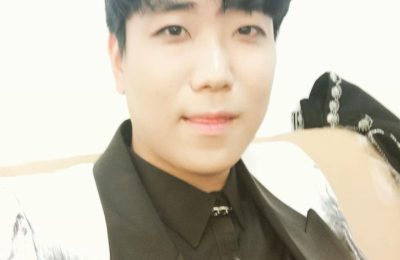