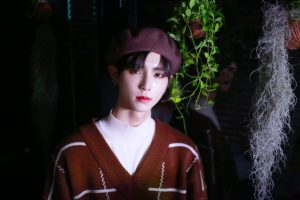 Sejin (세진) is a member of the South Korean Kpop Boy group named FLORET. Group consists of 3 male members: Sejin, Sangjin, and Minsang. They will be going to debut on 2020-21. Each member was in C on H, before they disbanded before debut.

He is the Leader, Lead Rapper, Vocalist, Main Dancer in the group.

He was born in  South Korea.

He is a former DeepStudio Entertainment trainee. 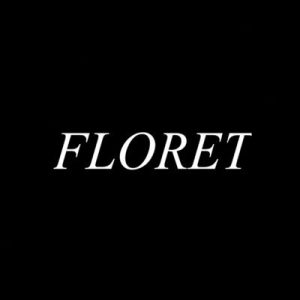 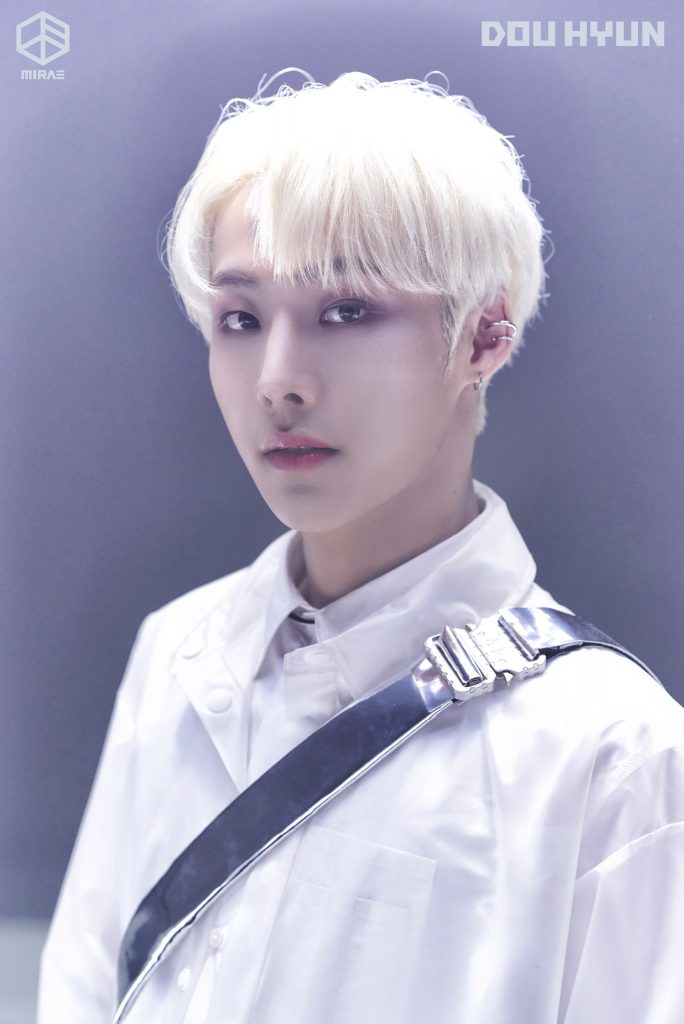 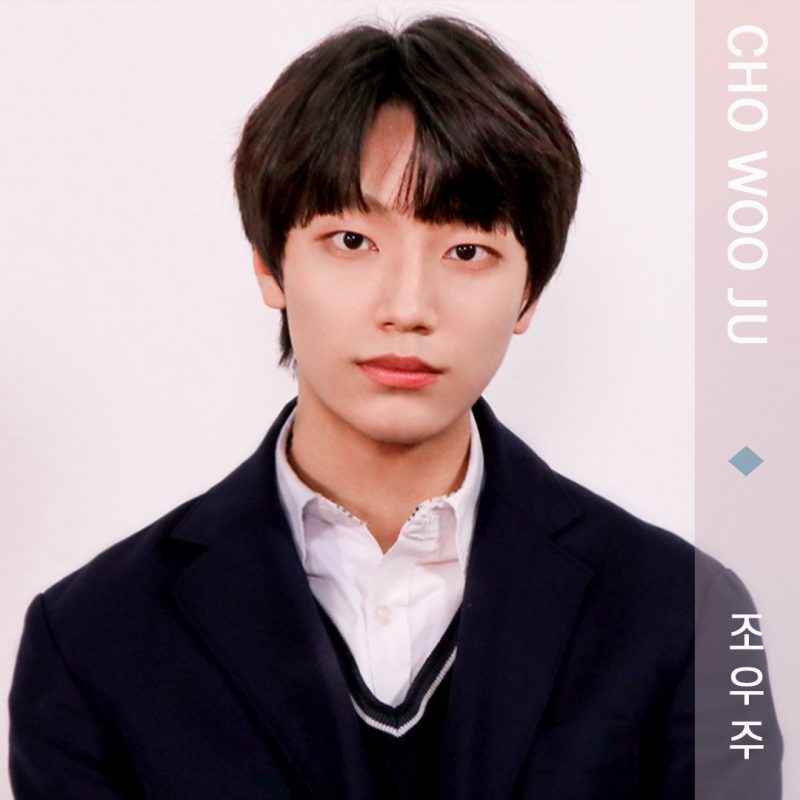