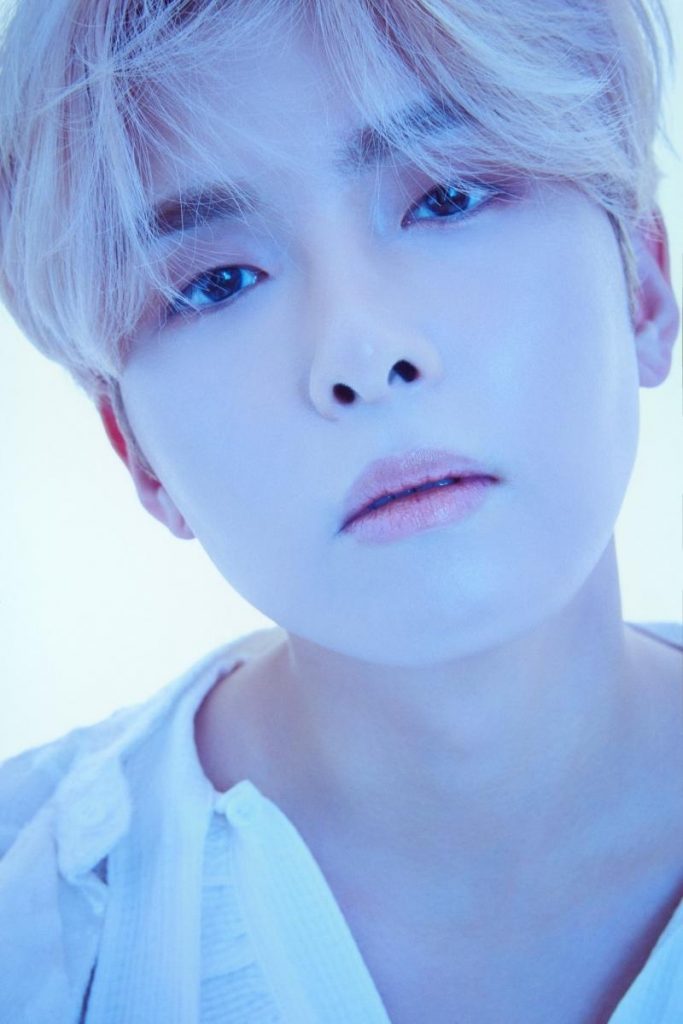 His stage name is Ryeowook (려욱). His birth name is Kim Ryeo Wook (김려욱). His English name is Nathan Kim. He was born on June 21, 1987. His age is around 34 years old as of 2020. He is Korean by Nationality. His Zodiac sign is Gemini. His Chinese zodiac is N/A.

He was graduated from Inha University. 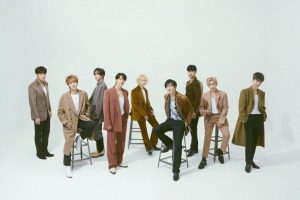 Check out The 10th Album #2 ‘Burn The Floor’ Performance Video : 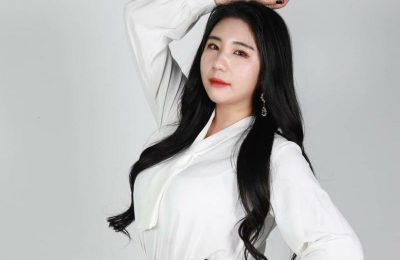 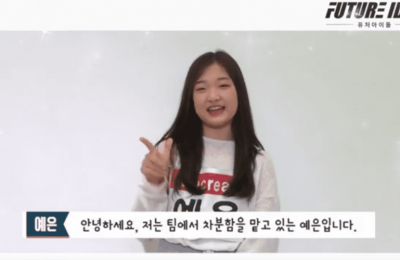