Oh Yeonjoon is an Independent Korean singer. He originally debuted in 2016. He is currently working under Huks Music.

He was born in Jeju, Jeju-do, South Korea.

He is a Presbyterian.

Check out the Latest comeback: 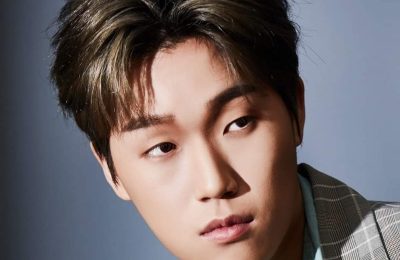 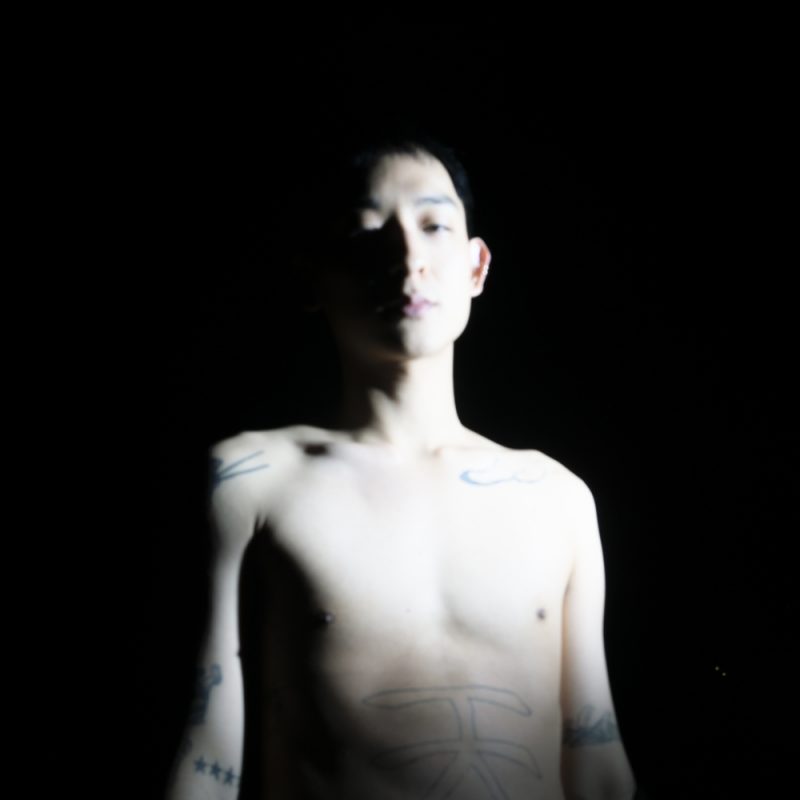