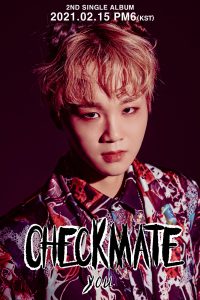 Noah (노아) is a member of a co-ed group named CHECKMATE (체크메이트). Group consists of 4 members: Sieun, Suri, Yongseok, and Noah. They debuted on September 21st, 2020 with ‘DRUM’. The Group is under GRACE COMPANY Entertainment.

He is the Lead Vocalist, Maknae in the group. 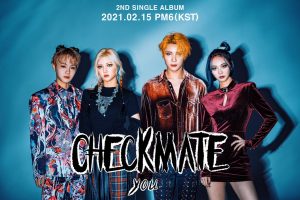 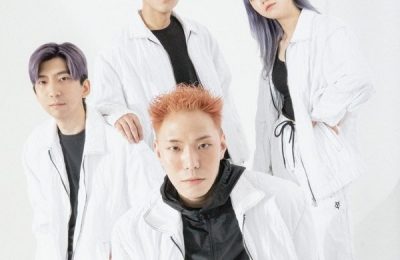