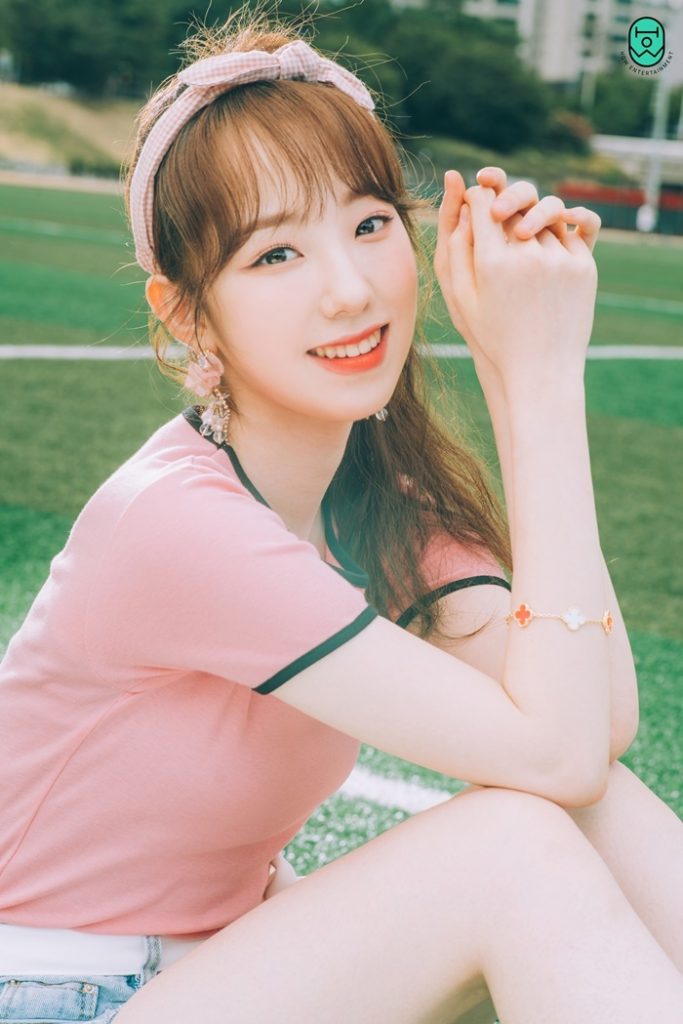 Nami (나미) is a member of the South Korean Kpop Girl group named HOWZ (하우스). Group consists of 6 female members: Wang Ke, Sunyoung, Nami, Haeun, Jihyun, and Soyoung. They will be going to debut in 2021. The group is formed under How Entertainment.

Her stage name is Nami (나미). Her Birth Name is Ehara Nami (江源莱未) (에하라나미). She was born on November 5, 2000. Her age is 20 years old as of 2020. She is Japanese by Nationality. Her Zodiac sign is Taurus. Her Chinese zodiac sign is Goat. 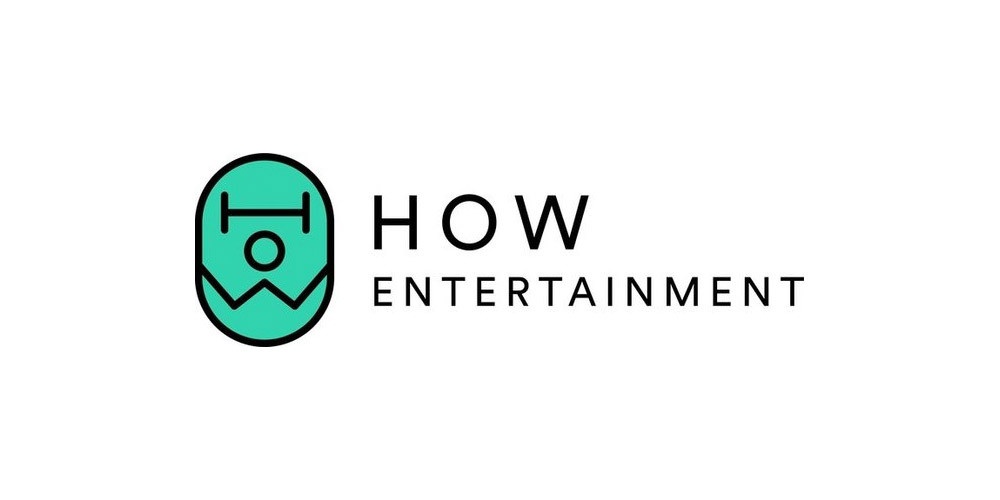 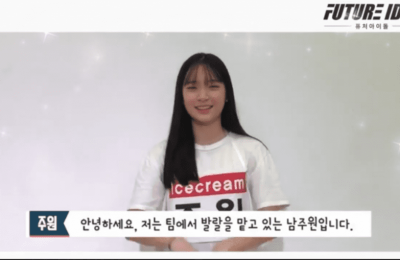 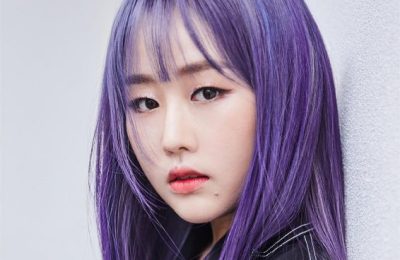