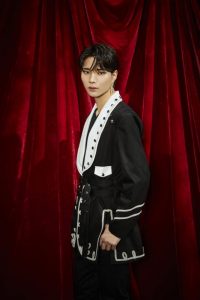 Nakagawa Katsunari (中川 勝就) is a member of a Japanese Boy group named OWV (Our only Way to get Victory). The group formed with contestants from the reality competition show Produce 101 Japan. This group consists of 4 male members: Honda Kosuke, Nakagawa Katsunari, Urano Shuta, and Sano Fumiya. They debuted on August 30th, 2020.

He was born in Hyogo Prefecture, Japan. 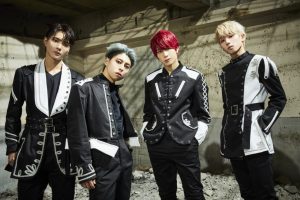 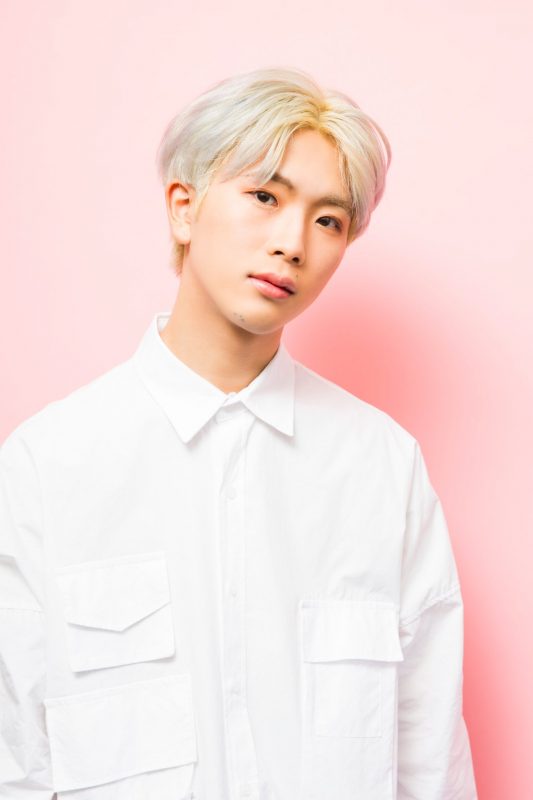 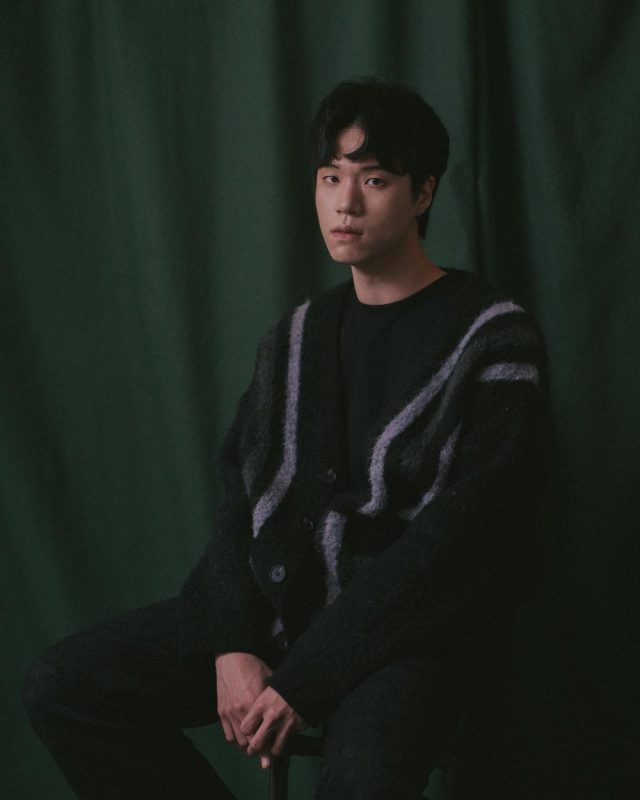