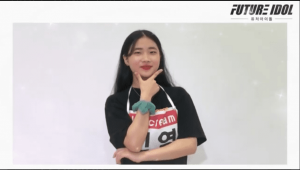 Minyeong is a South Korean project group named ICE CREAM. The group consists of 11 members: Juwon, Ayeong, Chaewon, Yugyeong, Yeeun, Sia, Minyeong, Umi, Seogyeong, Gyurin and Yeonghwa. The group debuted on May 14, 2021, with the digital single “Feel me up”. They formed under Future Idol. 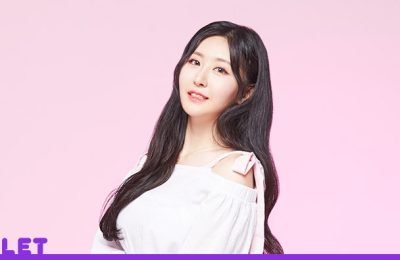 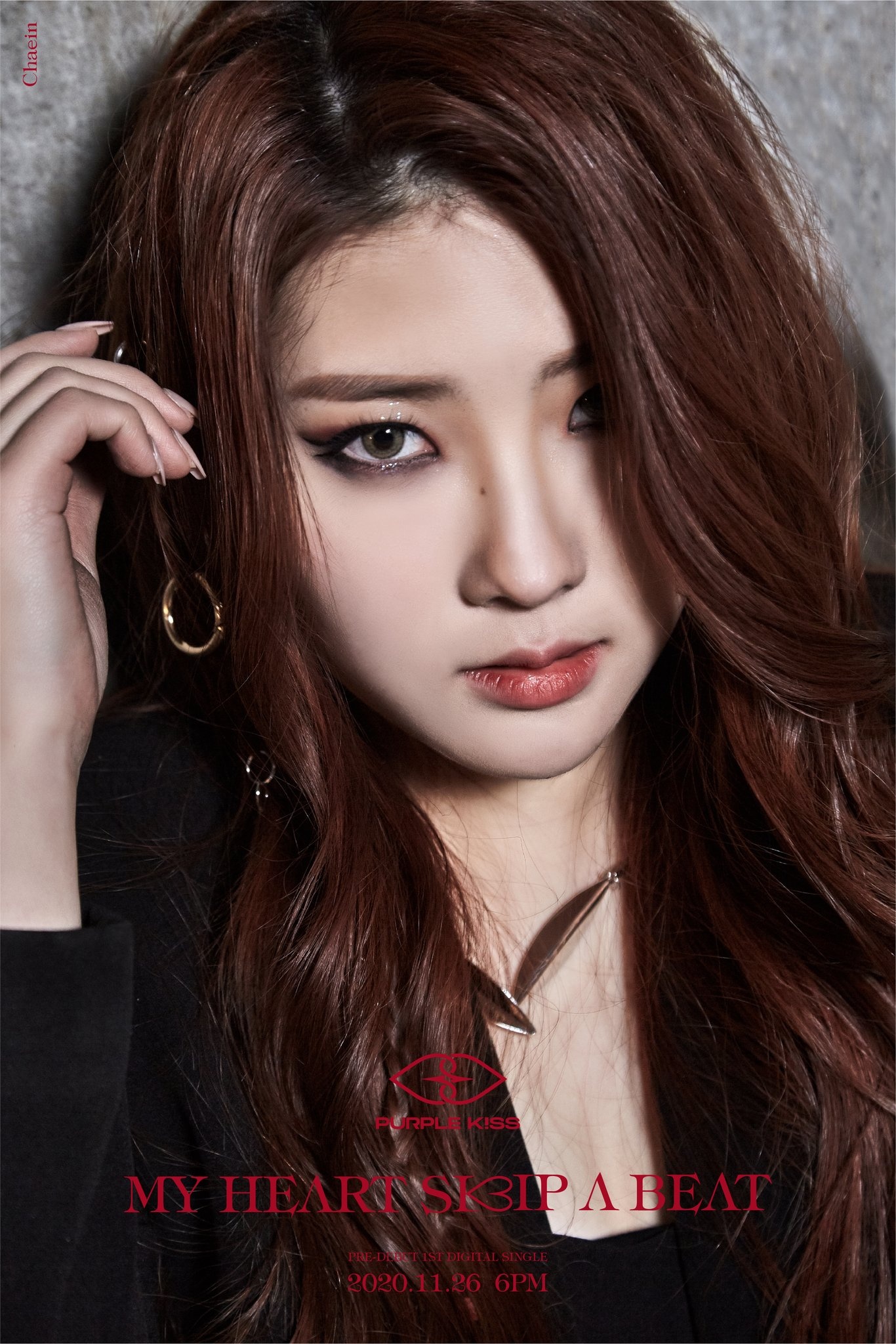