Minhee (민희) is a member of boy-group named CRAVITY (크래비티). This group consists of 9 male members: Serim, Allen, Jungmo, Woobin, Wonjin, Minhee, Hyeongjun, Taeyoung, and Seongmin. They debuted on April 14, 2020, with the title track “Break all the Rules”. The group is under Starship Entertainment.

His stage name is Minhee (민희). His birth name is Kang Min Hee (강민희). His Chinese name is Jiāng Mǐn Xī (姜敏熙). He was born on September 17th, 2002. His age is 19 years old as of 2021. He is Korean by Nationality. His Zodiac sign is Virgo. His Chinese zodiac is Horse.

His position is the Lead Vocalist, Visual in the group.

He was born in Suncheon-si, South Jeolla, South Korea.

He studied in the top 5 of his school academically.

He has trained for 2 years and 9 months.

His family consists of both of his parents who have medical backgrounds. He has an older brother. 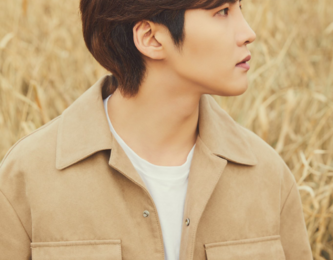