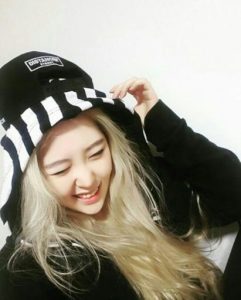 M-Zero is a South Korean rapper. She debuted on February 13, 2015, with the digital single album “Run Away”.

She attends the Vocal and Performance department at Sungshin Women’s University.

She has a brother named Lee Dongyun. 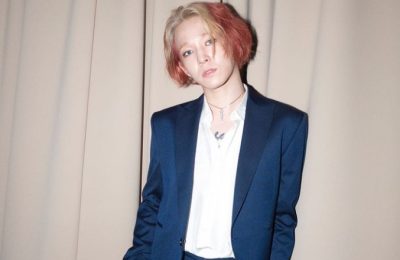 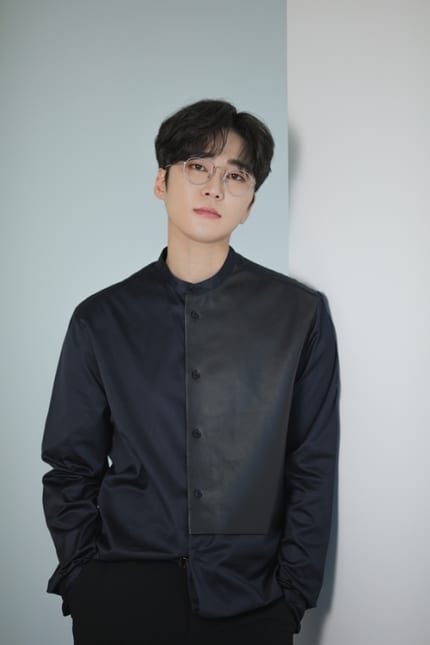