JUNO is a member of a Korean Rock band named Springs (스프링스). The group consists of 3 members: Donghyeon, JUNO, and JK. The band debuted on January 4, 2019. The group is under SOUNDBOXMUSIC (Samu).

His stage name is JUNO. His birth name is Yun Junho (윤준호). He was born on March 31. His age is around 25 years old as of 2021. He is Korean by Nationality. His Zodiac sign is Pisces.

He is the Bassist & Vocalist of the group. 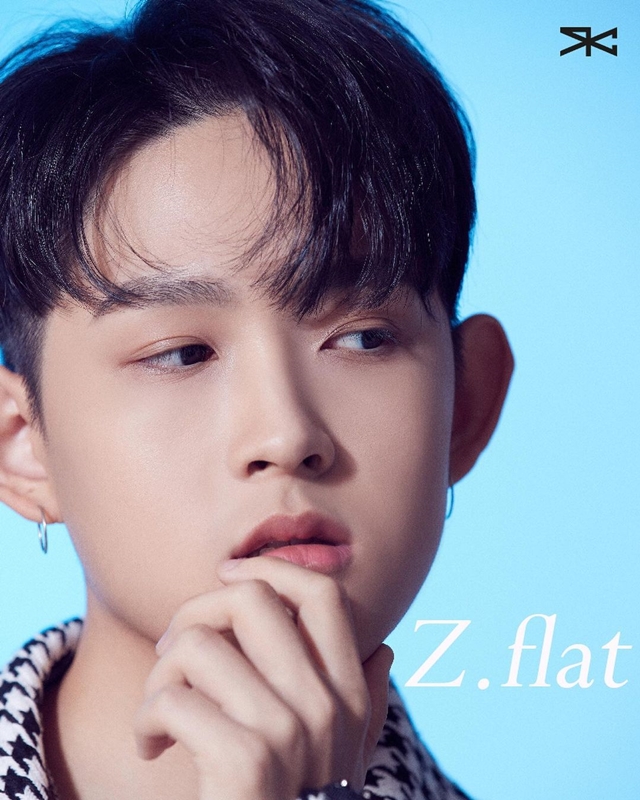 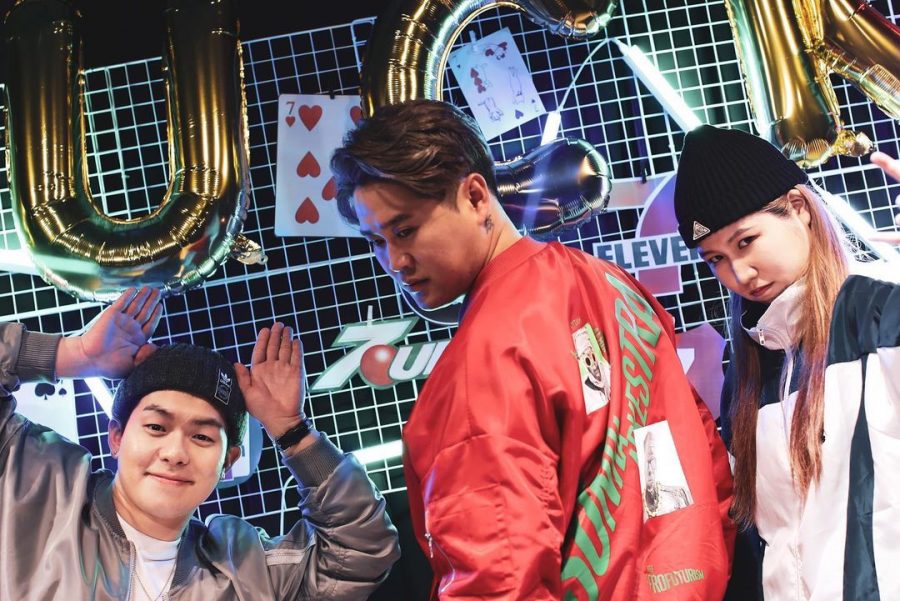