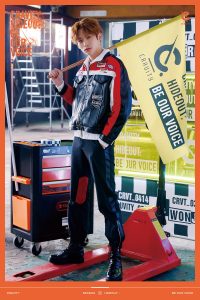 Jungmo (정모) is a member of boy-group named CRAVITY (크래비티). This group consists of 9 male members: Serim, Allen, Jungmo, Woobin, Wonjin, Minhee, Hyeongjun, Taeyoung, and Seongmin. They debuted on April 14, 2020, with the title track “Break all the Rules”. The group is under Starship Entertainment.

His stage name is Jungmo (정모). His birth name is Koo Jung Mo (구정모). His chinese name is Jù Zhèng mó (具正模). His English name is Patrick Koo. He was born on February 5th, 2000. His age is 21 years old as of 2021. He is Korean by Nationality. His Zodiac sign is Aquarius. His Chinese zodiac is Dragon.

His position is the Lead Vocalist, Visual in the group.

He was born in Apgujeong, Gangnam, Seoul South Korea.

He was a trainee for 1 year and 2 months. 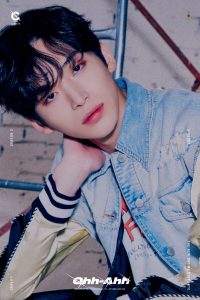 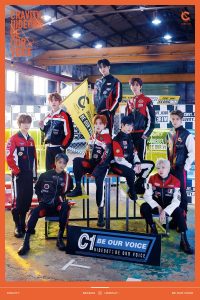 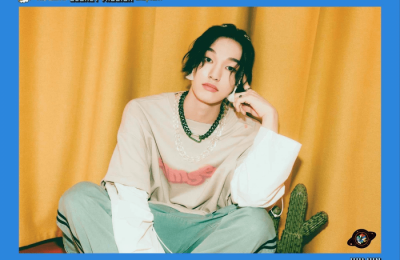 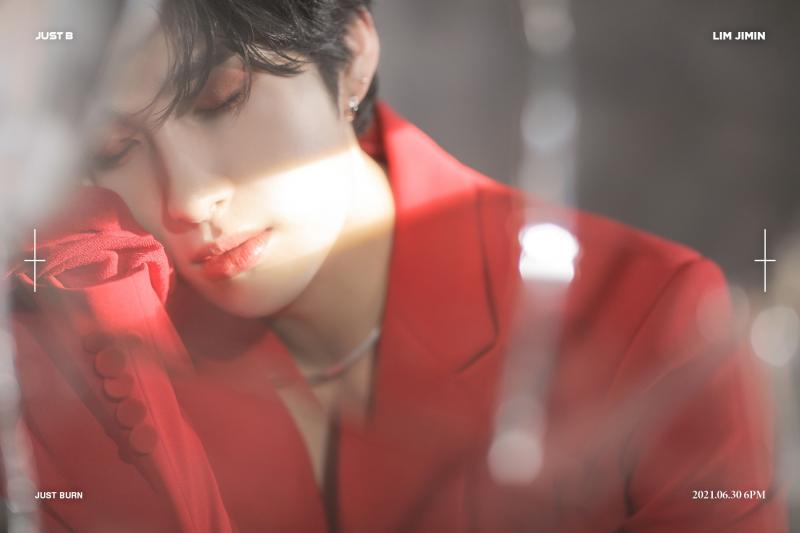