His stage name is Jeonghyun (정현). His Birth Name is Lee Jeong-hyun (이정현). He was born on September 11. His age is around 20 years old as of 2020. He is Korean by Nationality.

He is the single child of her parents. 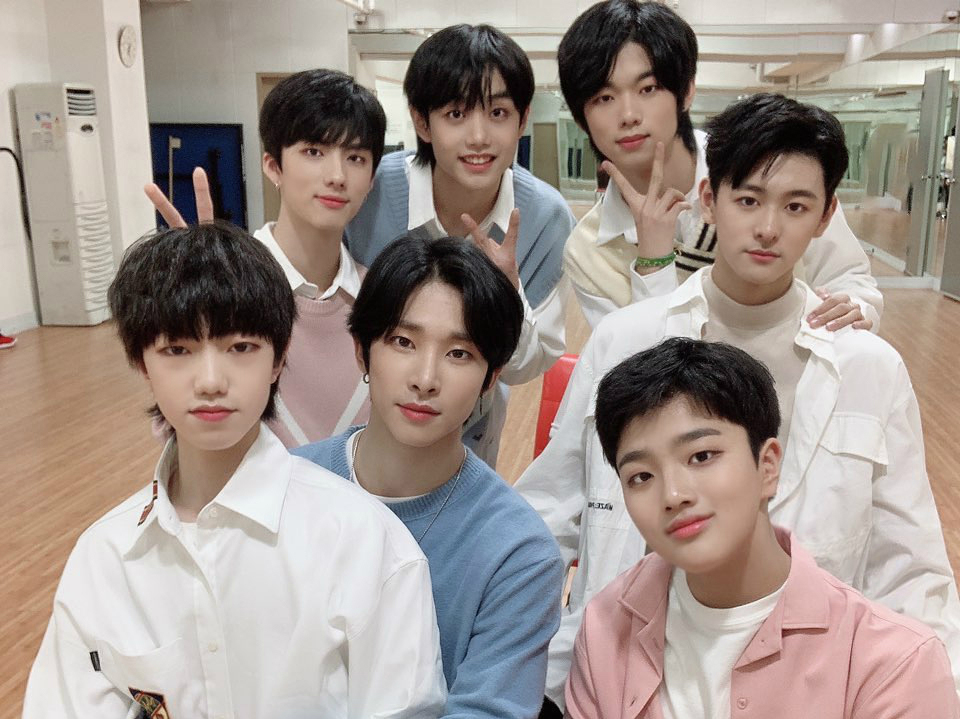 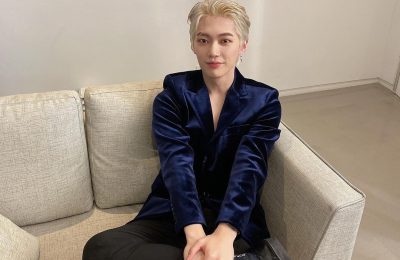