Jeff (제프) is a member of a boy group named C9ROOKIES (C9루키즈). The group consists of 8 male members: Wish, Keum, MU, A-Min, Baekseung, Ayden, Yewang, and Jeff. They are going to debut in 2021. The group is under C9 Entertainment.

He is the Main Rapper, Maknae of the group. 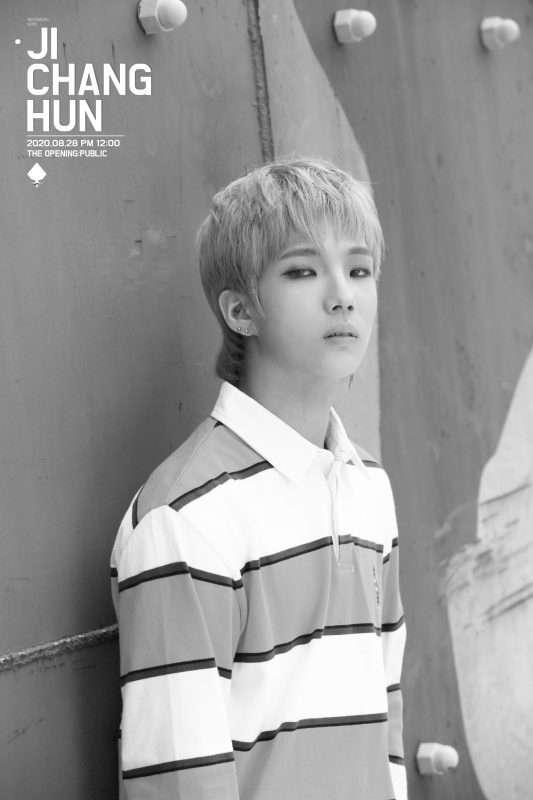 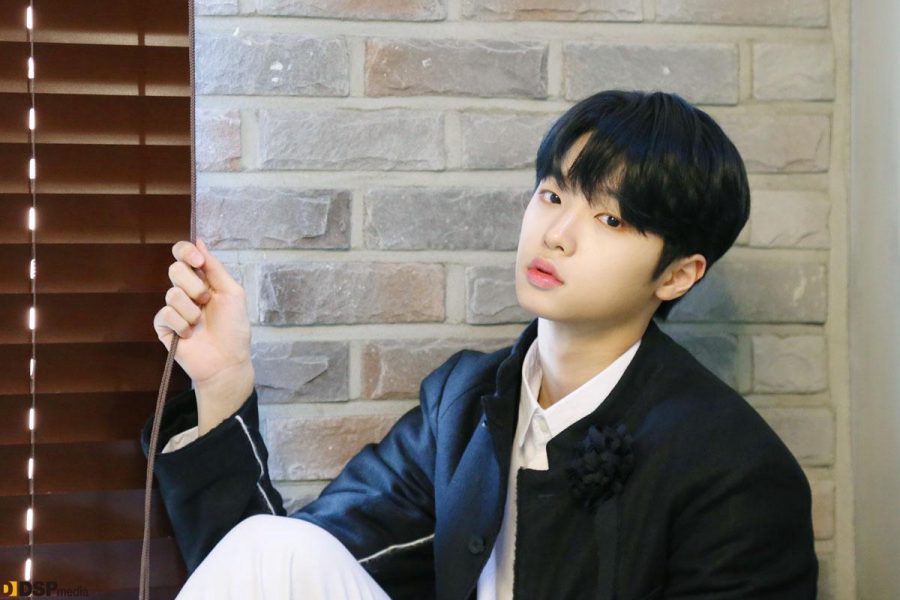