Jaeeok (재억) is a member of is an upcoming boy group named ONE COOL JACSO Boy Group. This group consists of 3 male members: Chibin, Jaeeok & Dongbin. They are still revealing trainees as of 2021. They are supposed to debut in China and South Korea. The group is under a Chinese agency called ONE COOL JACSO.. 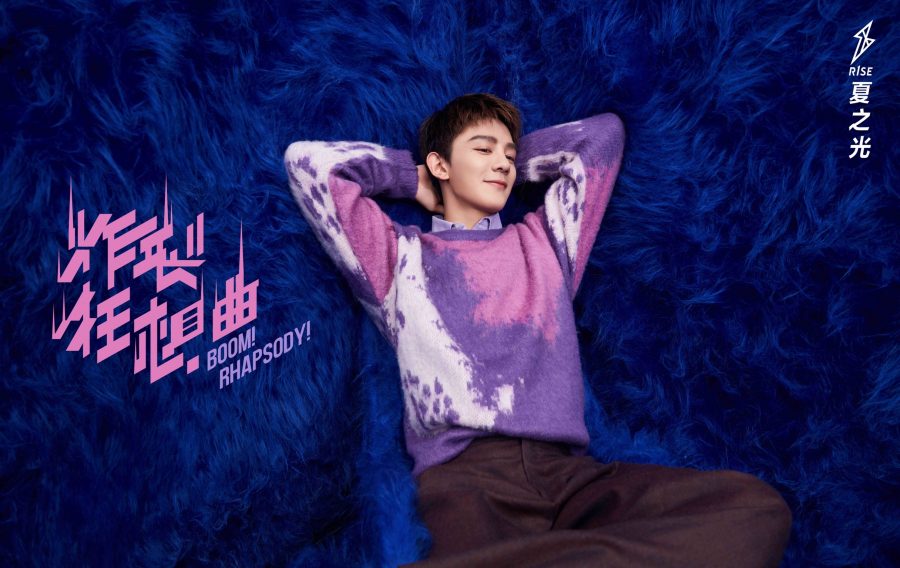