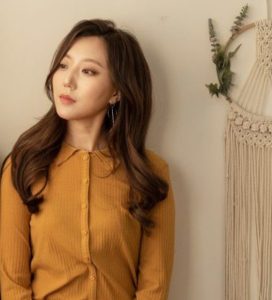 Im-Sung-hee is a member of a South Korean Duo named Hansalchae also known as Oneyears. Group consists of a duo consisting of  Im-Sung-hee and Mister Rabbit. Its debut date is originally May 20, 2014. Duo is currently working under One Year.

Her position in the group is Vocalist and Pianist. 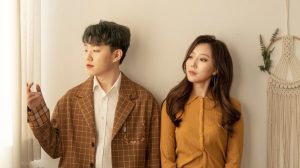 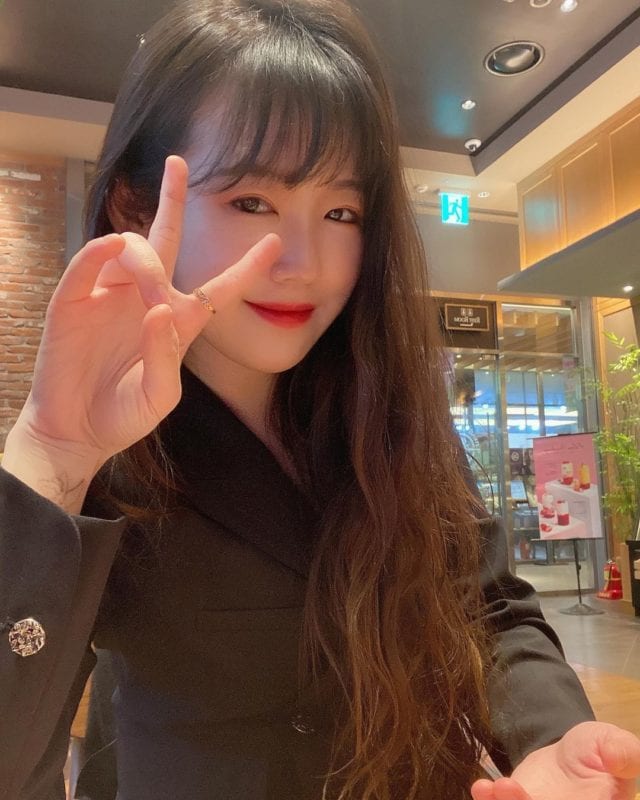