Hye Ji (혜지) is a member of the girl group named G-reyish (그레이시). The group consists of 4 female members: Hyeji, Shinyoung, Yena, and Yeso. They debuted on June 1, 2017. They moved to BIGOCEAN ENM in January 2021. The group is under Hyuk&Company.

Her position is Leader, Main Vocalist, Visual in the group.

She has attended Kyungin Women’s University. 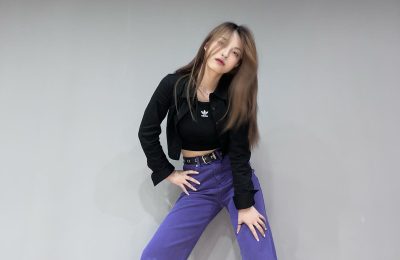 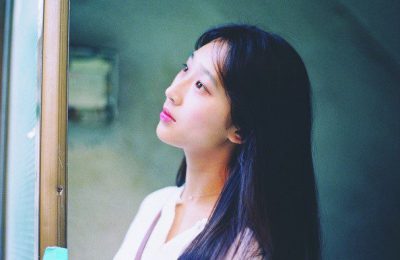