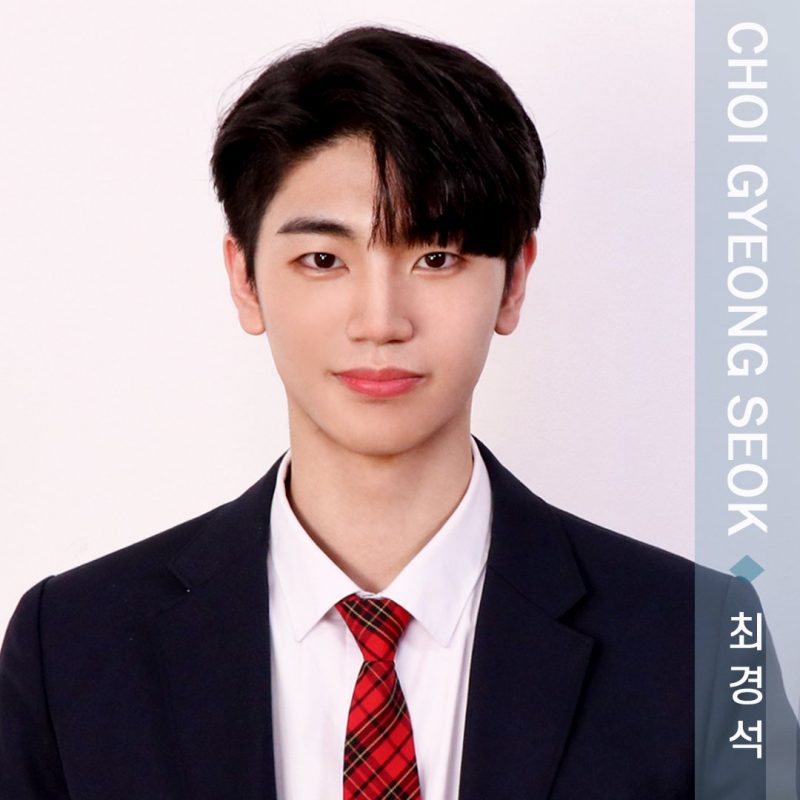 His stage name is Choi Gyeongseok (최경석). He was born on December 6th, 2003. His age is around 20 years old as of 2020. He is Korean by Nationality. His Zodiac sign is  Sagittarius. His Chinese zodiac sign is Goat. 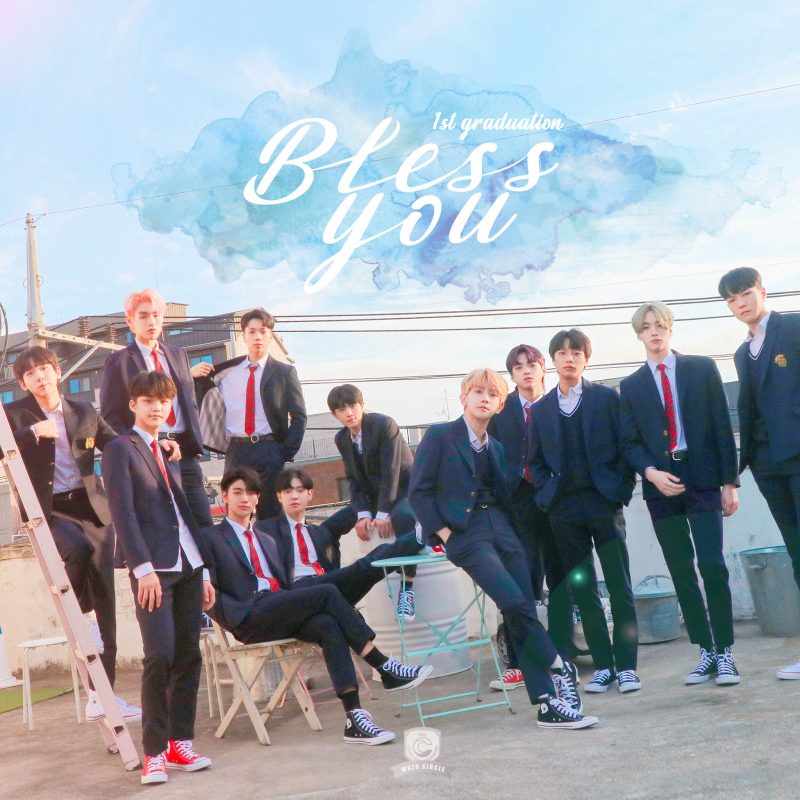 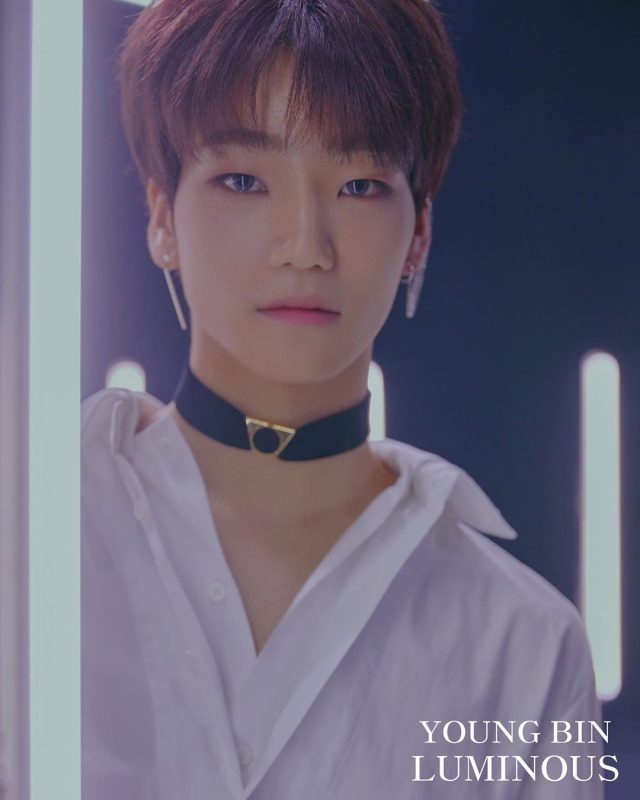 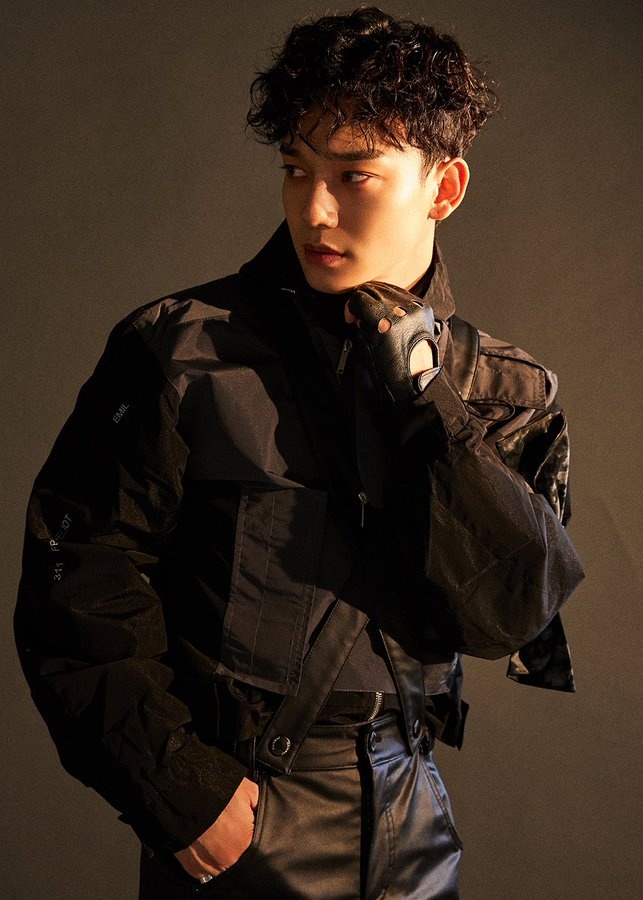