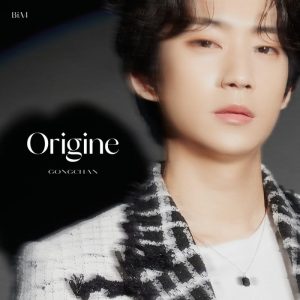 Gongchan (공찬) is a member of the Kpop boy group named B1A4 ( 비원에이포). Group consists of 3 male members: CNU, Sandeul, and Gongchan. The group debuted on April 23, 2011. The group is formed at WM Entertainment.

He is the Lead Dancer, Vocalist, Visual/Face of the Group, Maknae in the group.

He was born in Jeollam Suncheon, South Korea 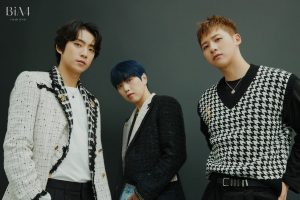 B1A4 Fandom Name: BaNa (BA being B1A4 and NA being the fans. It’s also a short form of 반하다 or ’Banada’ that means “fallen in love with” because B1a4 fell in love with their fans) 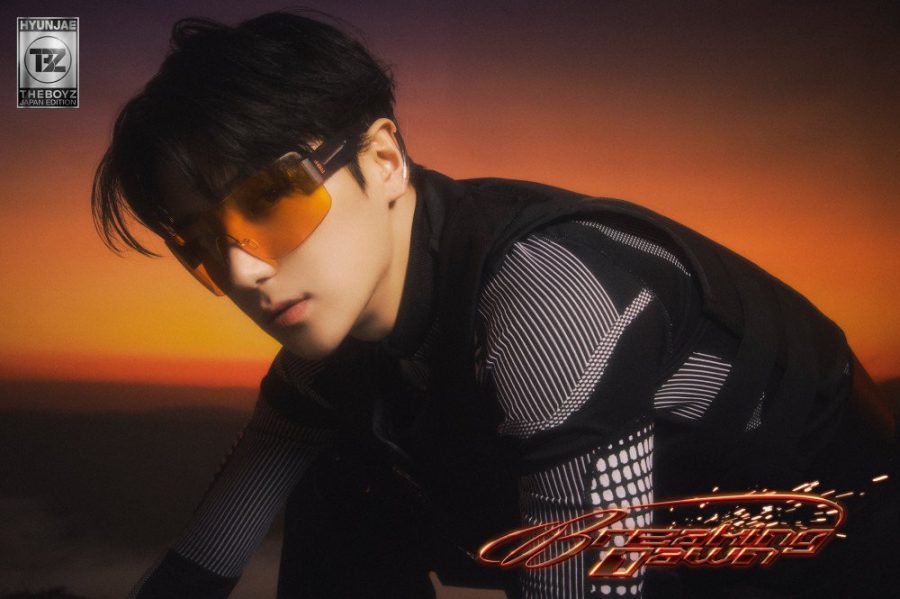