Doyeon (도연) is a member of a Z-pop & K-pop pre-debut girl group named Posh Girls (파시걸스/ポッシュガールズ), formerly known as ZDreamZ and One Dream Project. Group consists of 8 members: Jiin, Riona, Tsugumi, Miyu, Niina, Jiwoo, Doyeon, and Yejin. They are planned to debut in August 2021. The group is under No.1 Media (also known as ZPworld) formed of Japanese and Korean members.

Her position is not known in the group. 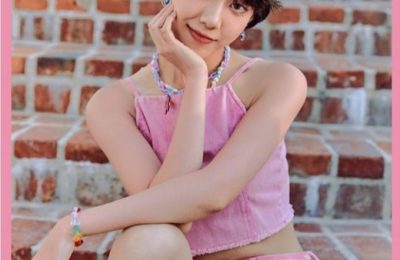 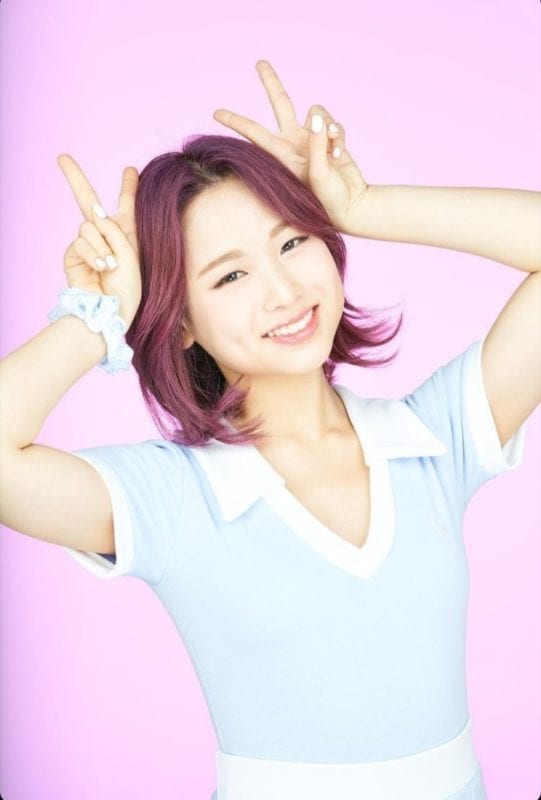