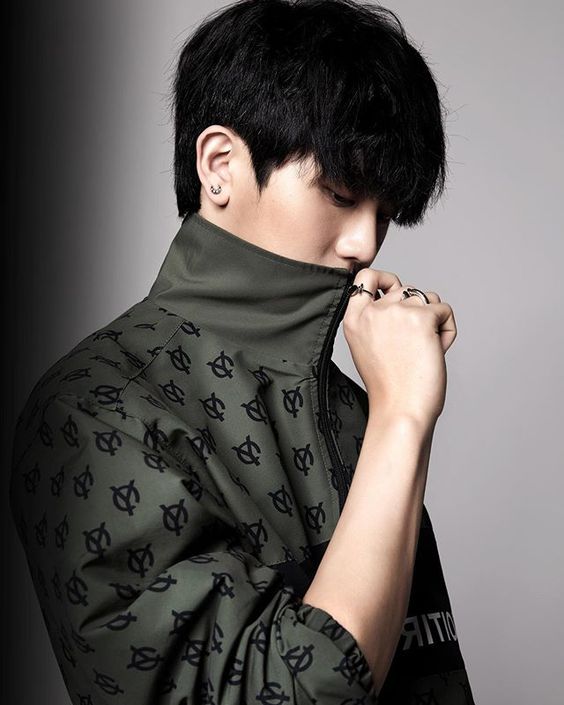 He is the Main Dancer of the Group. 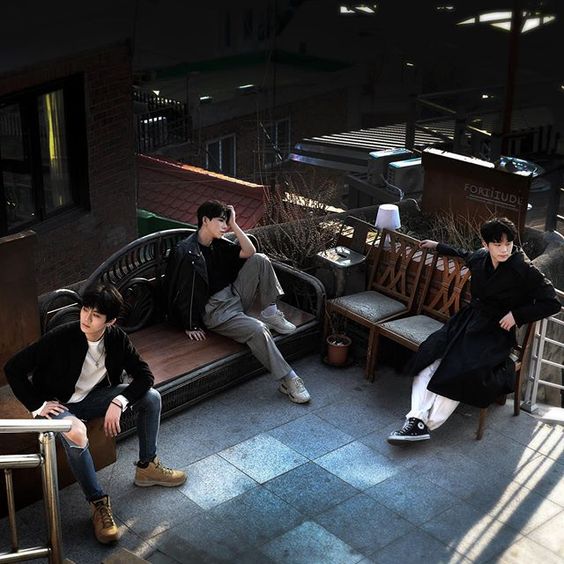 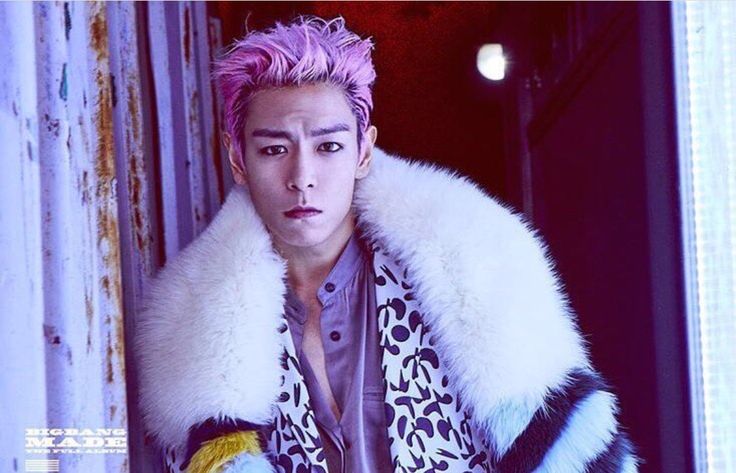 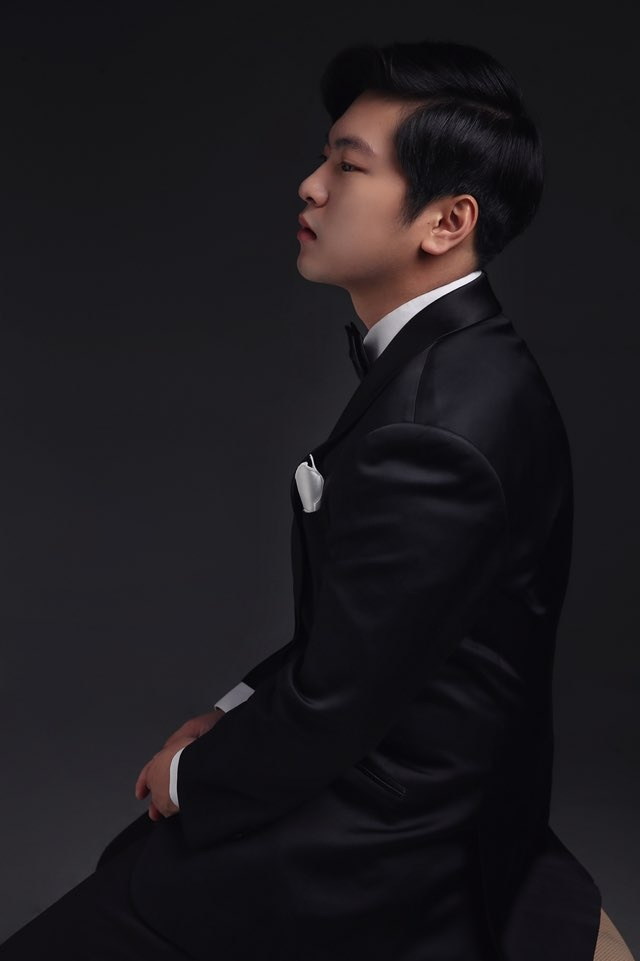