His stage name is Deukie. His birth name is Kwon Youngdeuk (권영득). He was born on November 20, 1989. His age is around 32 years old as of 2021. He is Korean by Nationality. His Zodiac sign is Scorpio.

He is the Dancer, Rapper in the group.

He is twins with Dony. 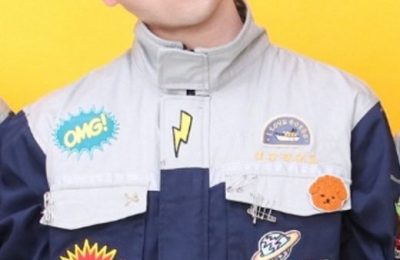 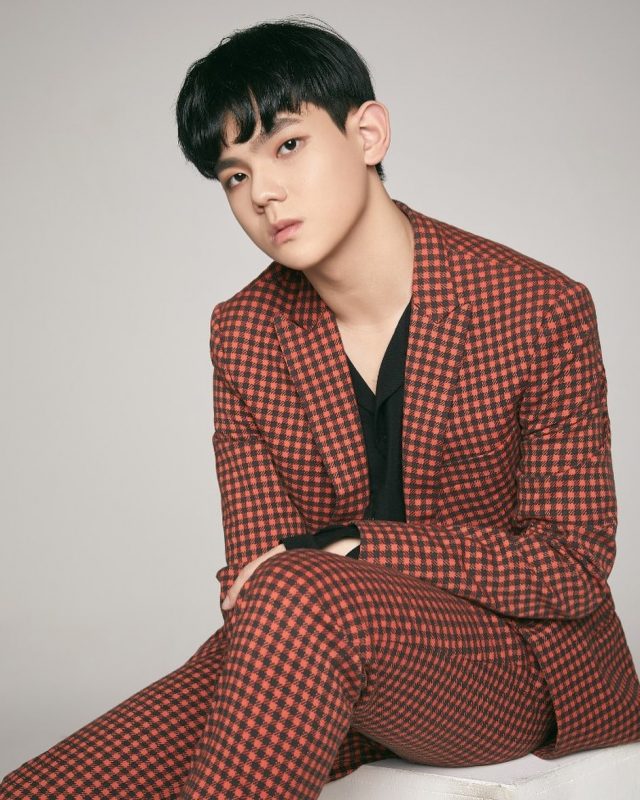