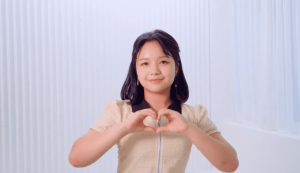 Dami is a member of a South Korean Kpop girl group Lemonade. The group consists of 10 members: Hyewon, Nayeon, Eunhye, Suah, Jeongbin, Dami, Minji, Seohee, Jibin and Naeun. They debuted with the single “Lemonade” on August 17, 2021. 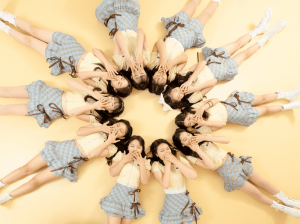 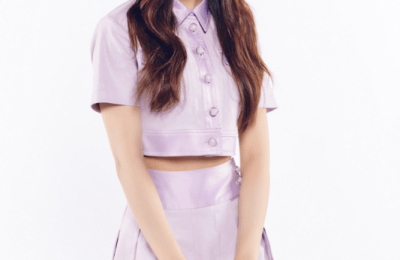 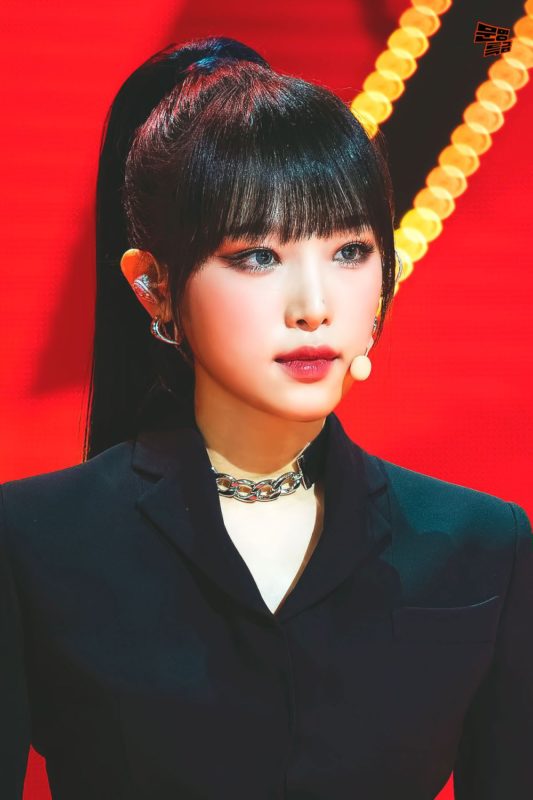