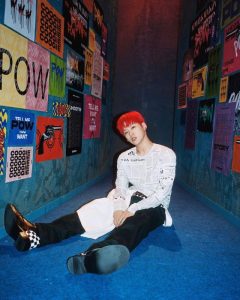 Coogie is a South Korean rapper. He debuted in 2018. He is under SM Entertainment Sub-Label: Million Market. 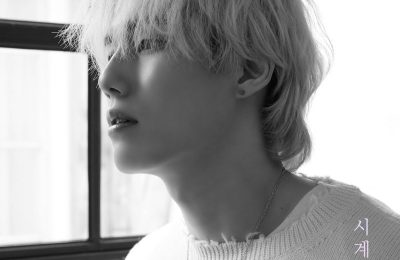 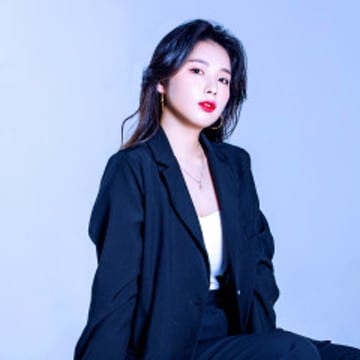