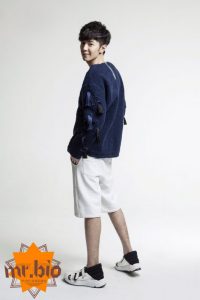 Chen Zheyuan is a member of a Chinese boy group named Mr.BIO. The group consists of 7 members: Zhu Xingjie, Zhou Yanchen, Zhou Rui, Yang Zhonglin, Li Zhifan, Luo Mingjie and Chen Zheyuan. The group is formed under Gramarie Entertainment and FNC Entertainment. They debuted on September 10, 2015, with the single album “Jackpot”. The group is silently disbanded.

He is the Vocalist, Visual and Youngest of the group.

He was born in Shenzhen, Guangdong province. 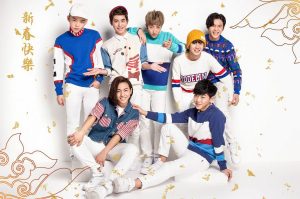 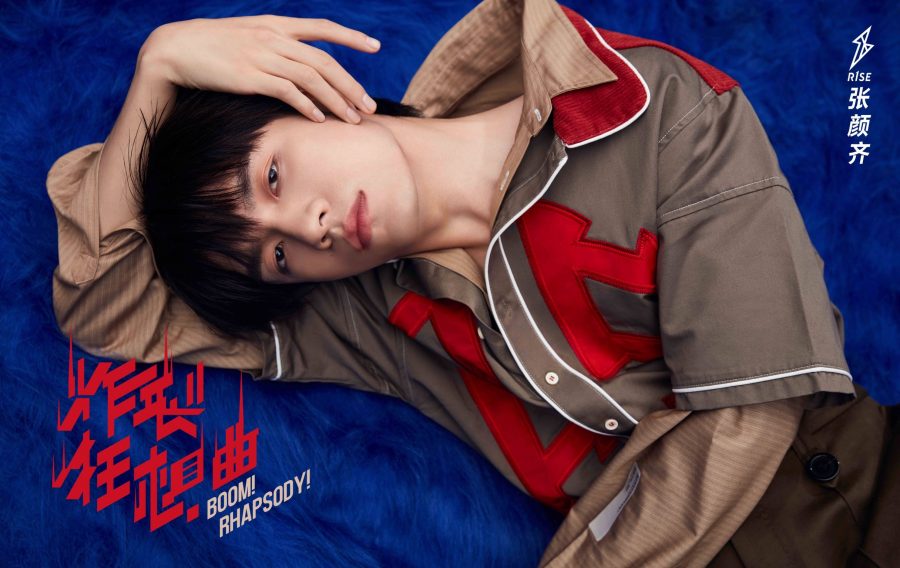 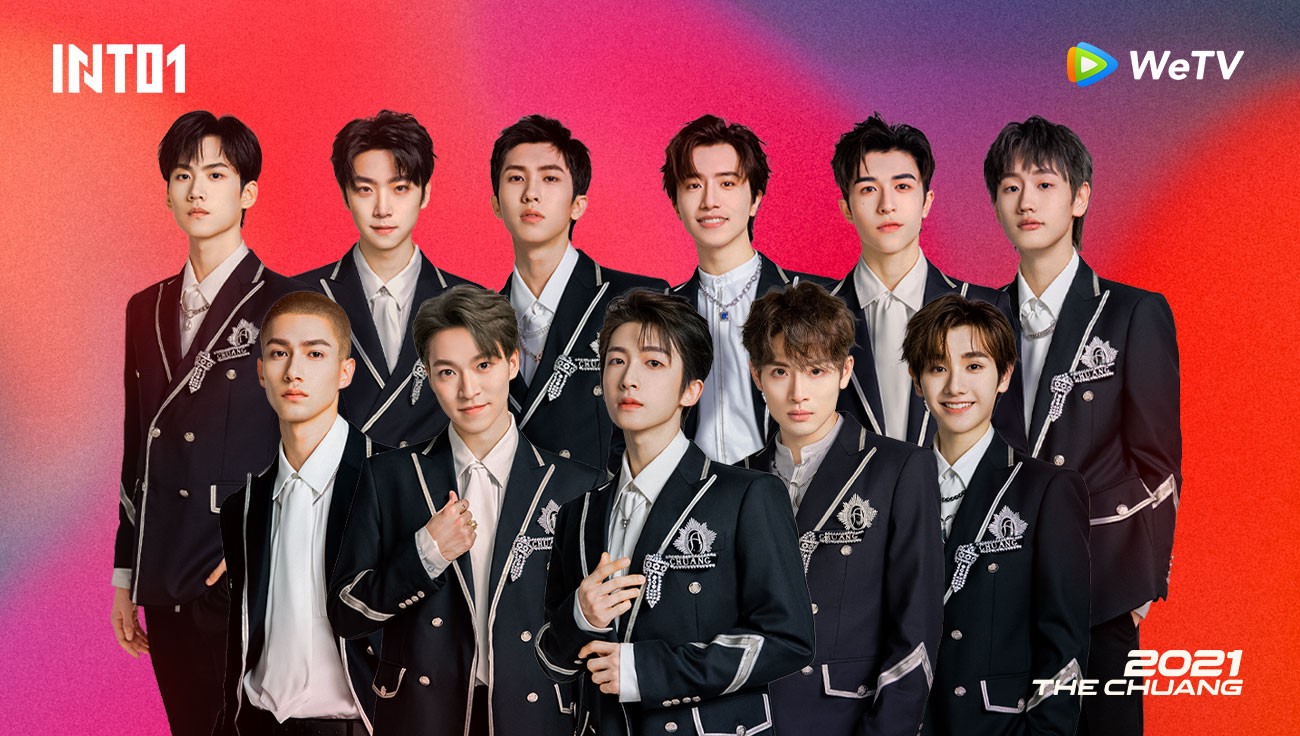