Changuk (창욱) is a member of the boy group named DRIPPIN (드리핀), formerly known as a Woollim Rookies and W Project 4. Group consists of 7 male members: Hyeop, Yunseong, Changuk, Dongyun, Minseo, Junho, and Alex. They debuted on October 28th, 2020 with the 1st mini-album ‘Boyager‘. The group is formed under Woollim Entertainment.

He is the Lead Rapper, Lead Dancer, Vocalist in the group.

He trained for 2 years and 7 months. 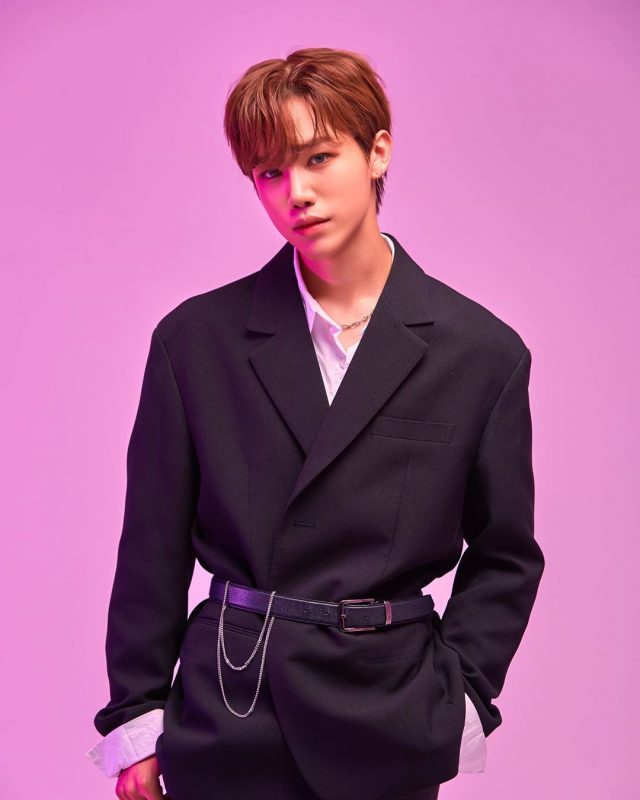 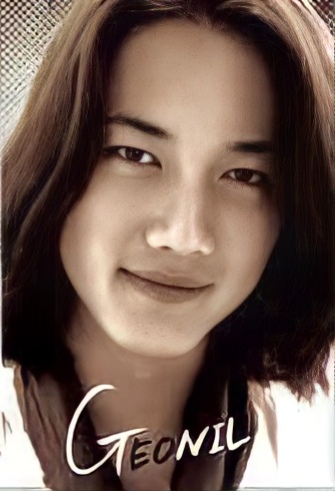