Chae Dongha is a South Korean Singer and Musician. He debuted as a solo singer with the album “Nature” on November 19, 2002.

He was born in Gangseo-gu, Seoul, South Korea.

Check out the Music Video: 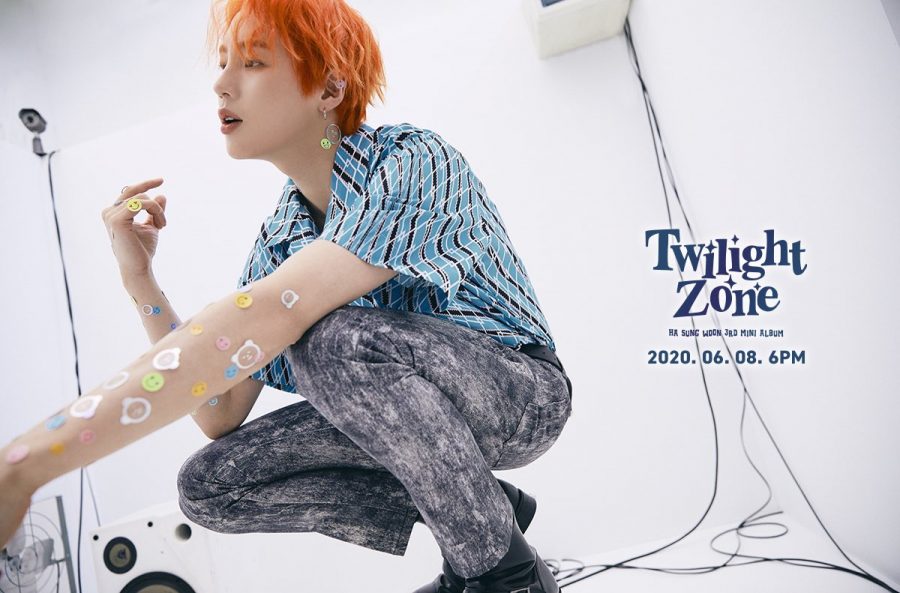