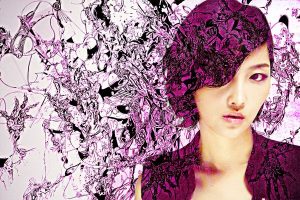 Asera is a member of a South Korean pop female vocal trio group named EVAS. The group consists of 3 members: Asera, Pesi and Abi. The group debuted in 2010. The group had not made any comeback and the group is unofficially disbanded. They formed under SB-Crazy Label. 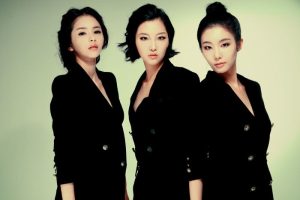 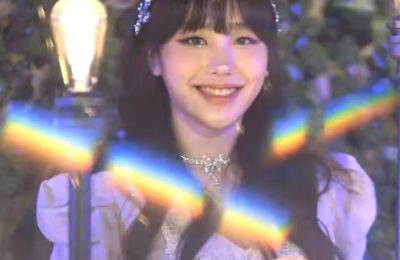 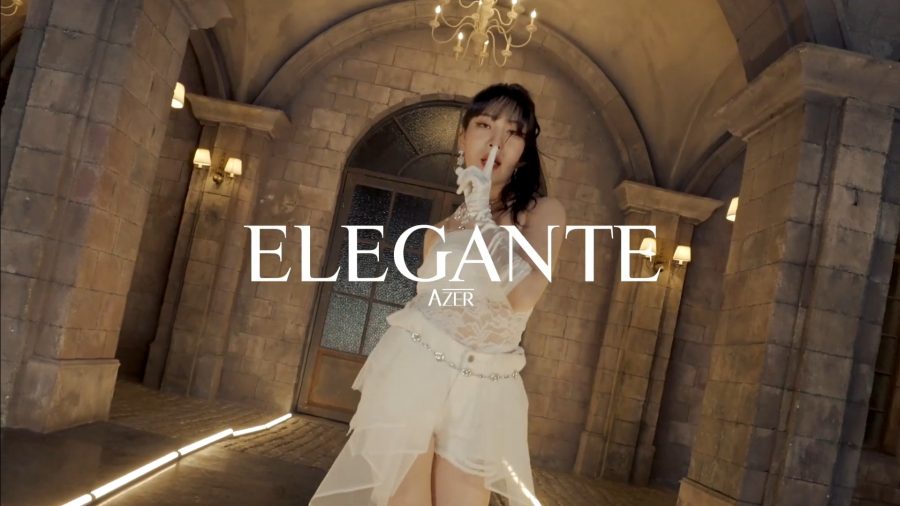