Changyong (창용) is a member of the pre-debut boy group named A+ Boys (에이플러스보이즈). This group consists of 7 male members: Changyong, Kimbit, Youmin, Suchang, Siwoo, Myounghoon, and Yongwoo. They are expected to debut in August 2021. The group is under A+ Entertainment.

Check out A+ Boys Social Media Accounts below: 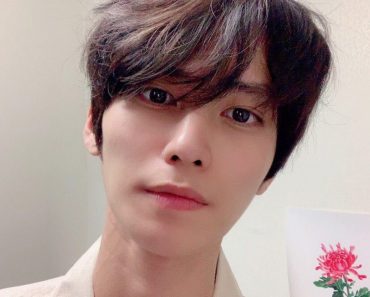 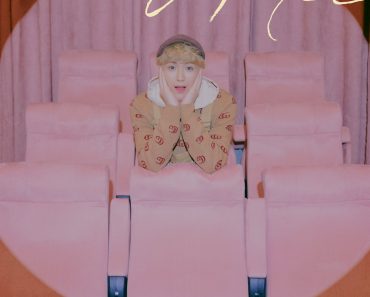 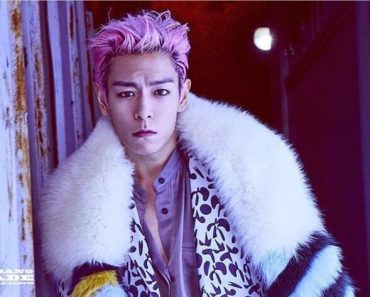 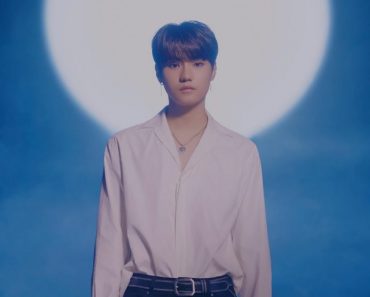 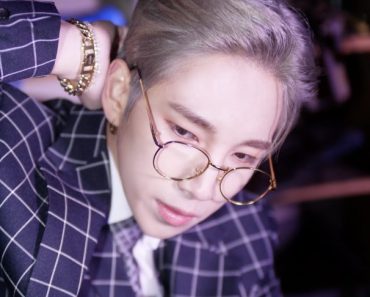 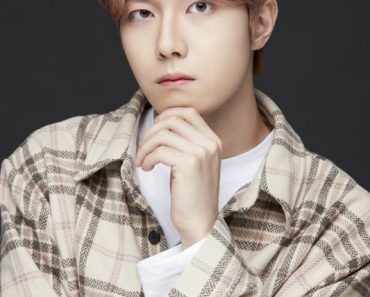